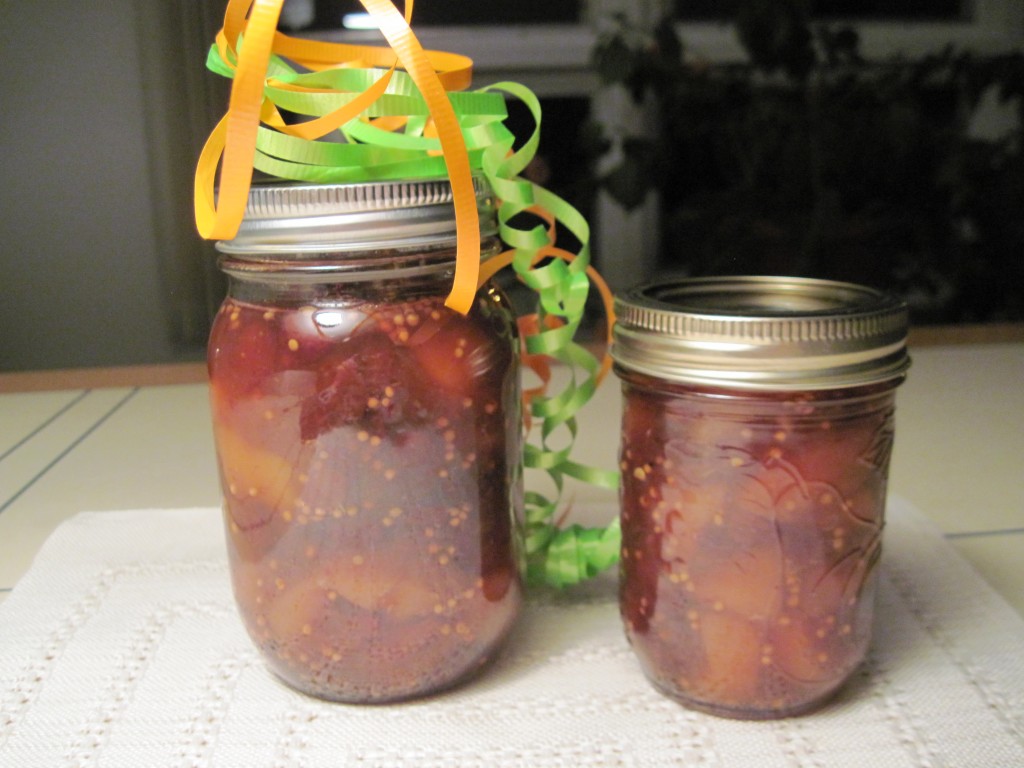 This chutney will keep up to a year in a cool, dark storage space.

This entry was posted in Savoury, spicy and hot / ostre, kwaśne i inne and tagged chutney. Bookmark the permalink.