Excited by the concept of the ginger cake presented by Dan Lepard of the Guardian i decided to experiment with the ginger his way. My original concept of caramelized ginger is great, but not lasting – you can not rely on long term storage without the risk of infection.. I used stem ginger in my version of the ginger and honey loaf. Once completed and sealed it might crystallize with sugar in the jar, but don’t worry. Make sure you chop or slice it finely before use. 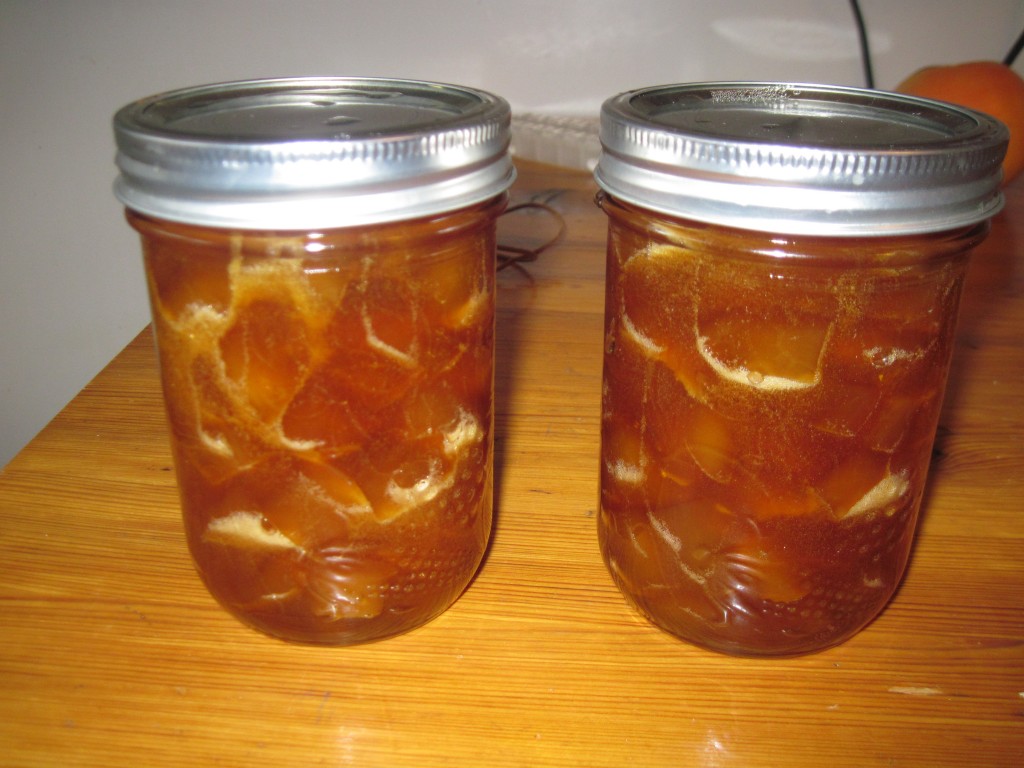 This entry was posted in Jams and confitures / Słodkie and tagged ginger. Bookmark the permalink.