This time i overdid it slightly.. but still the offering was well received. ;-) 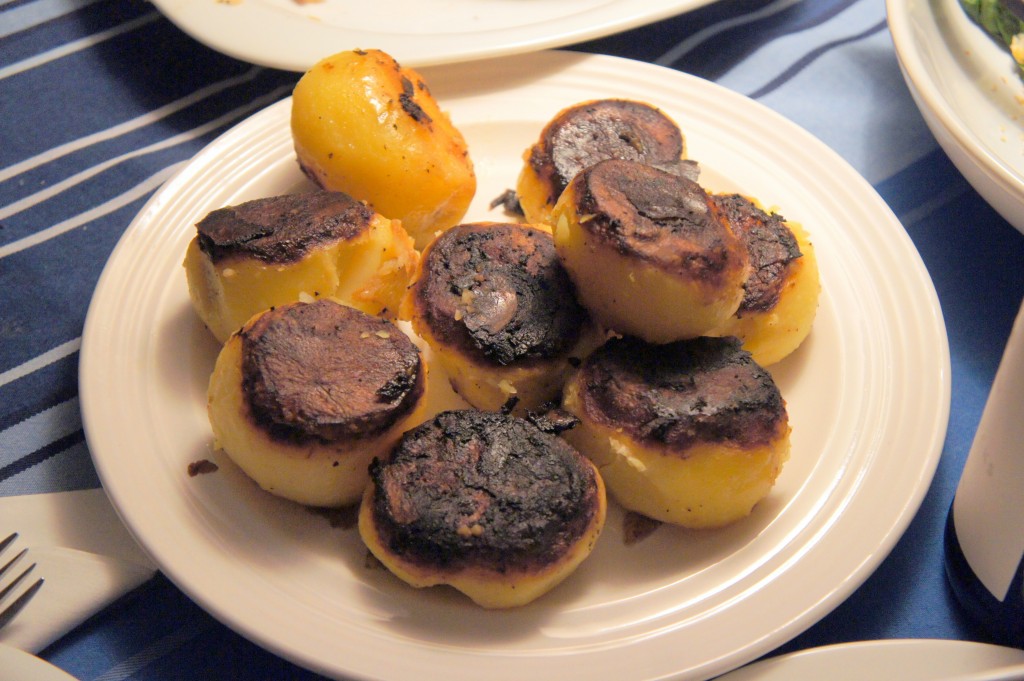 A simpler way of cooking potatoes that I think results in captivating outcome. It takes time and a modicum of attention, but no stock (whose flavour can be a distraction, to my mind).  EXCELLENT!

This entry was posted in Potatoes / Kartofle. Bookmark the permalink.